Today we wear Pink in support of #PinkOctober, an 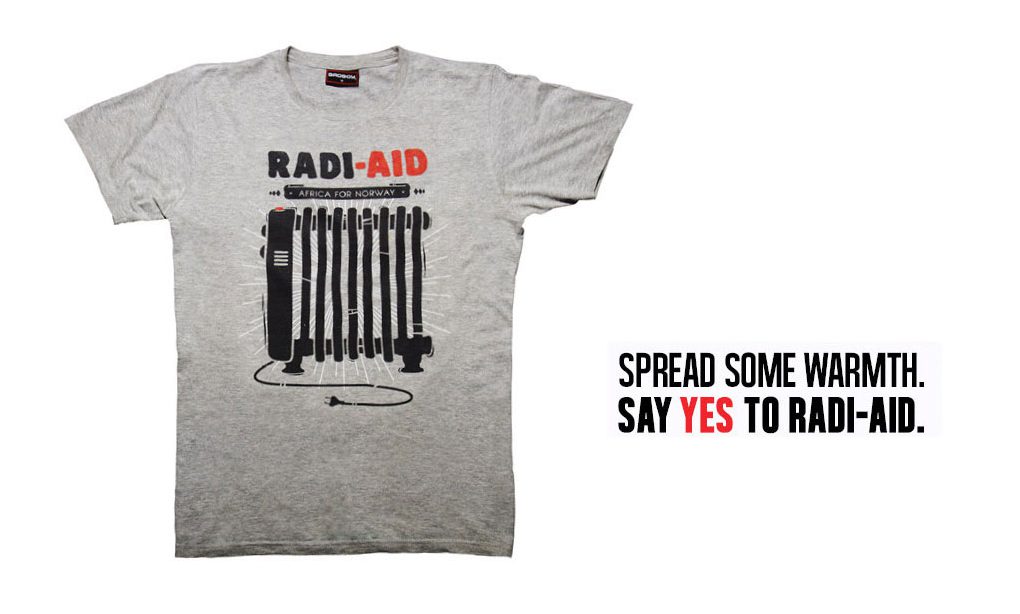 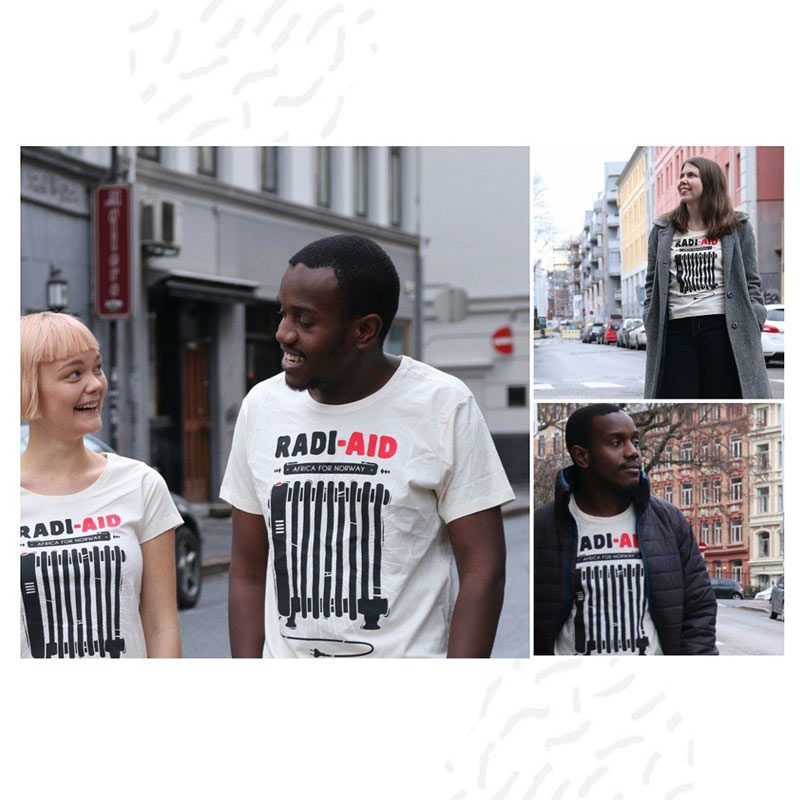 The Norwegian Students’ and Academics’ International Assistance Fund, or ‘SAIH’, has long been a supporter and funder of projects in less advantaged countries across the globe. Operating inline with the motto “Education for Liberation”, one of the primary aims of the organisation is the adjustment or re-development of the often narrow-minded European view towards developing countries. 2012 marks SAIH’s 50th anniversary and to celebrate the jubilee, whilst also bringing attention to the organization, they came up with a crazy concept – ‘Africa for Norway’.

Africa for Norway is a ‘fictitious’ non-profit organization which encourages Africans to raise money and collect radiators for donation to freezing cold, suffering Norwegians. Of course, being a first world country, not a lot of Norwegian people are actually freezing, but SAIH wanted to subtly remind people of just how easy it is for Europeans to play on typical African stereotypes; the same way many European charitiy videos do when it comes to portraying poverty and disease as a rampant standard in Africa.

Africa For Norway’s inaugural ‘fake’ project was to record a song and shoot a music video entitled “Radi-aid”, which would appear to bring together African celebrities and musicians in a grand choral masterpiece, inspiring the African continent to stand together for the plight of the poor, cold Norwegians by donating their old and unused radiators. The music video aimed to parody eighties Band Aid videos such as ‘Do They Even Know it’s Christmas’; highlighting Western media’s often grossly biased perspective in its portrayal of Africa.

Imagine if every person in Africa saw the “Africa for Norway” video and this was the only information they ever got about Norway. What would they think about Norway?

SAIH approached iKind Media, based in Durban, South Africa, to handle both the music recording and music video production right here at the South-East end of the African continent. Needless to say, a fantastic time was had by all with a great team of local creatives breathing life into this thought-provoking concept.

Fundamental to the principals of the project was the deep necessity to have community involvement throughout the entire performance process. Some years ago, SAIH aided the development of KCAP – KwaMashu Community Advancement Projects – a performing arts school situated at the Ekhaya Multi Arts Centre in Durban’s KwaMashu township. The purpose of the school was to provide disadvantaged youth with an opportunity to learn a variety of integrated arts and creative disciplines. Lead by the passionate and enigmatic Edmund Mhlongo, the students of this creative hub filled the bulk of the acting and singing roles, showcasing their many talents to the world. For more info on KCAP, visit their website – www.kcap.co.za

SAIH has also launched a website to compliment the music video, check it out at www.africafornorway.com

With well over 1.7million YouTube views in just a little over 2 weeks, the iKind Media-produced Africa For Norway Christmas Charity single and music video are generating an international buzz.

We’ve been inundated with emails from across the world from people wanting to get involved in the campaign to help the freezing Norwegians by purchasing the ‘uber cool’ Radi-aid T-shirt… designed right here in sunny Durban, South Africa by our graphic design team.

SAIH Norway has partnered with The Vershke Group to offer a range of fair-trade certified artisan-produced clothing available via a simple, safe and secure online store. So say ‘yes’ to Radi-aid and ‘spread some warmth’ by purchasing and wearing official Radi-aid apparel. From T-shirts to hoodies, Radi-aid has you covered!

With the cooperation of Operation Day’s Work (www.od.no). With funding from The Norwegian Agency for Development Cooperation (Norad) and The Norwegian Children and Youth Council (LNU). Music by Wathiq Hoosain. Lyrics by Bretton Woods (www.developingcountry.org).